I've managed to forget about this blog for the better part of half a year or so, ha ha. So I'll post some stuff I never got around to posting from first year! 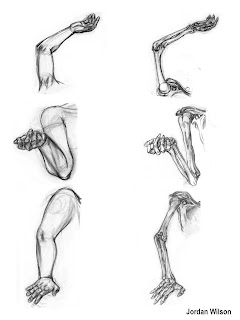 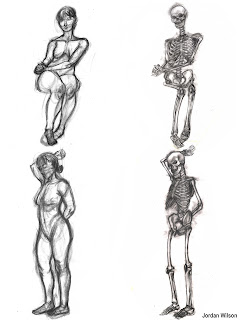 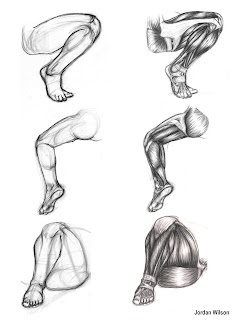 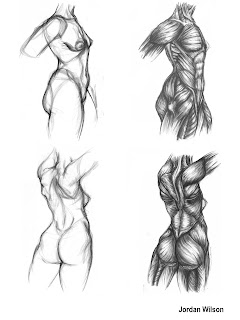 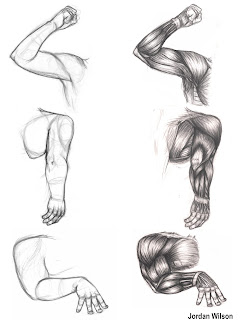 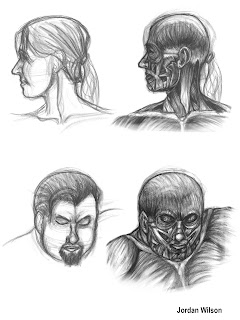 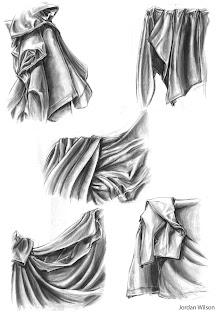 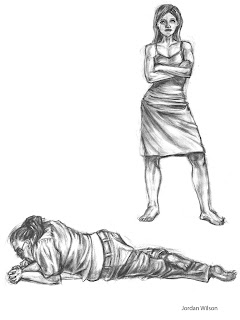 I really enjoyed drawing fabric! And I feel like I really, really improved during this year for life drawing! 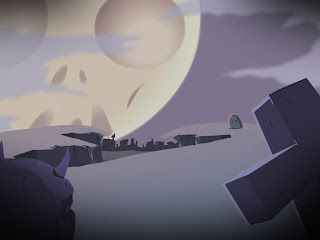 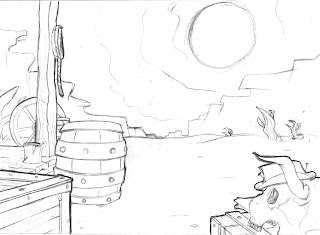 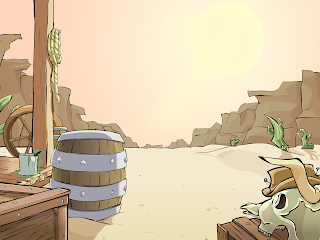 I improved a lot for layout too! I learned a lot about staging and such. We also got to use flash, which is what I used to color the few with color; overall, it's a pretty fun program! 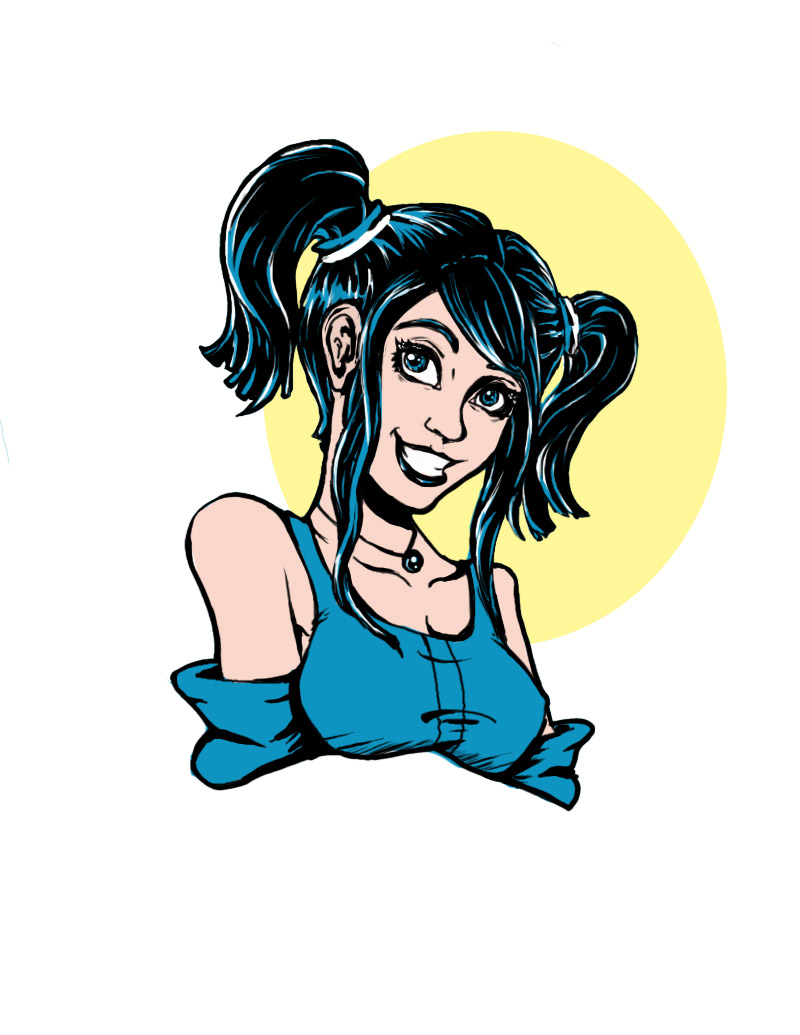 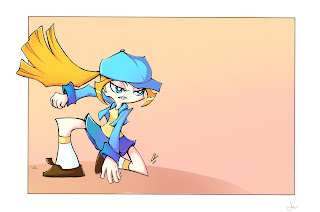 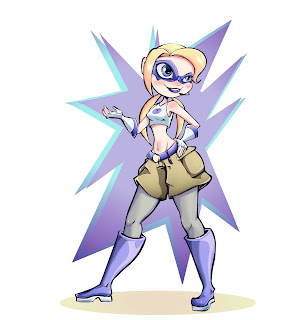 I wish we had gotten to do more illustrations for class, they really are fun to do!
First one was a clean-up assignment, in which we needed to try and ink a digital drawing like a comic. I'm going to work on improving at this sort of inking in my spare time, for sure!
The second one was another illustration for clean-up class; this time we had to mimic a style and color it, all while using a dynamic pose; I learned that Panty & Stocking's art style is fun to draw, ha ha!
And the final one was done purely in flash; we had to take a character and, well, clean and color an illustration of them using flash. I chose my superhero character, Irene, since she was one of the few characters I had a sketch of with me.
Posted by Jordan at 5:59 PM